Our stallions do not stand at Public Stud

Frozen semen is available by AI for Buzby from April 2019 onwards .He has the most amazing temprement so would be an ideal sire for crossing to produce Dressage ponies as he is a natural free mover with elevated paces. If anyone is interested then please do get in touch 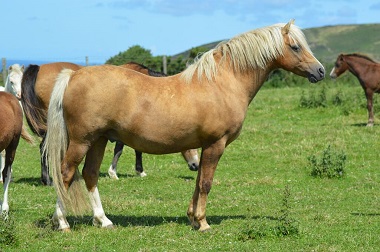 Supreme Champion in hand and under saddle

2018 Reserve Overall Champion at Olympia, Best of Breed Welsh B tied  on marks with the Champion. Ridden by our granddaughter Libby who also won the Heniarth Trophy for the best Junior rider 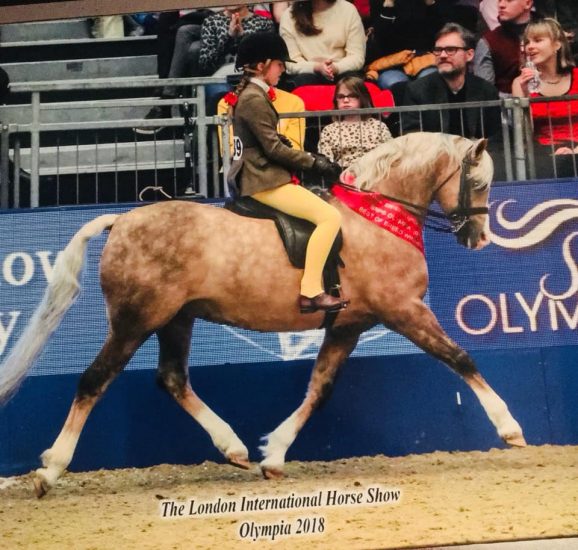 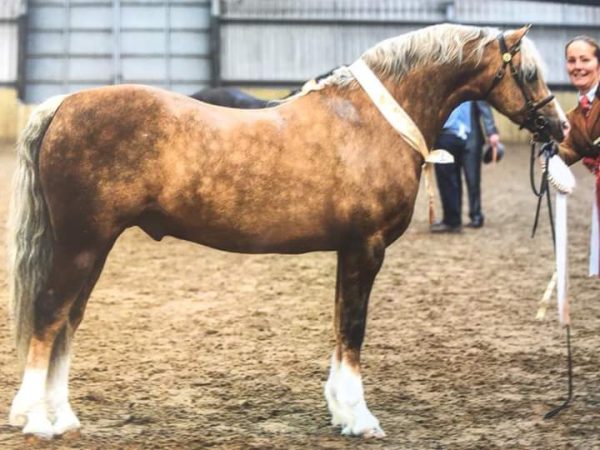 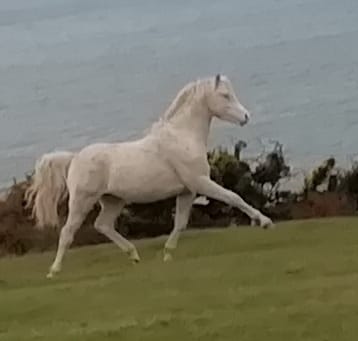 Some of his wins include 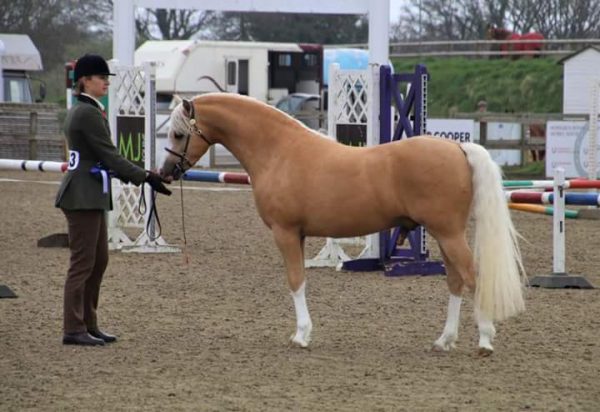 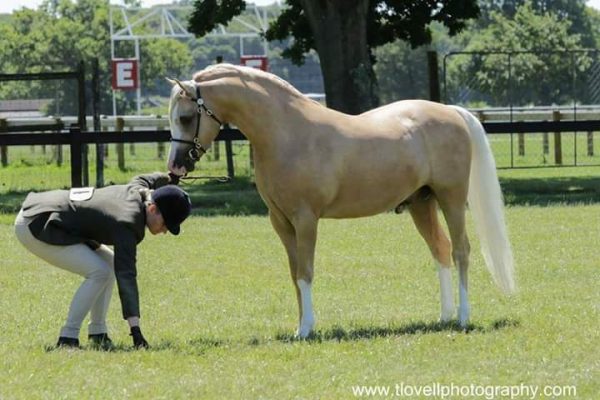