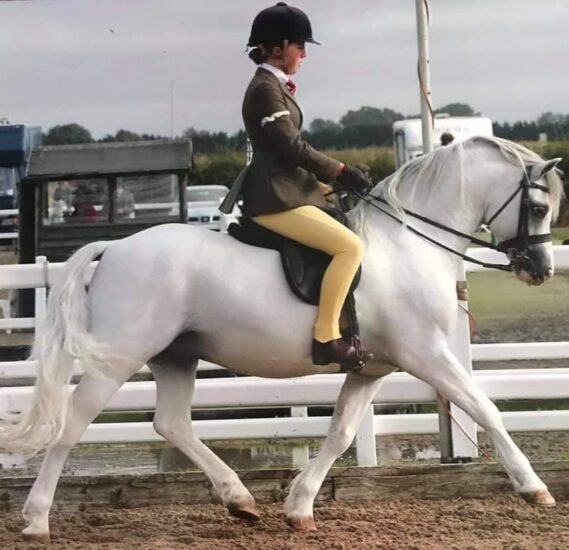 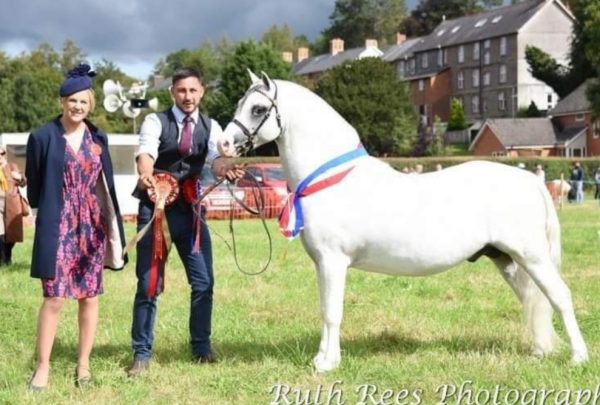 He is also a Supreme Champion in hand and medal winner, for the 2019 season he was sent by his breeders to the UK to be shown in hand by Ceri Powell .He had a very succesfull season including 4th in a very strong stallion class at the Royal Welsh Show

Dotty is unshown but a half sister to Ysselvlieds Nanique who was Libbys first l/r pony with which we had many successes . Champion Royal Welsh, Reserve Champion Royal International Horse Show ,Supreme Ridden pony Lampeter Stallion Show to name a few.We eagerly look forward to her foal in 2021 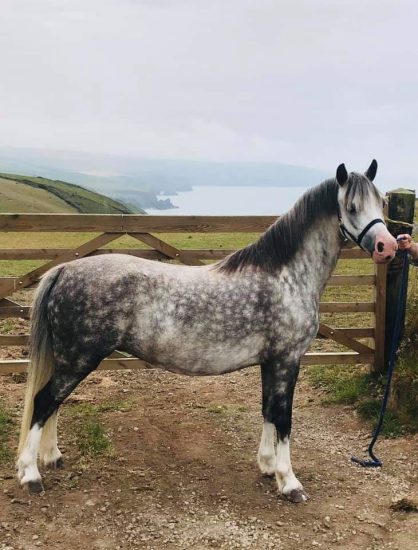 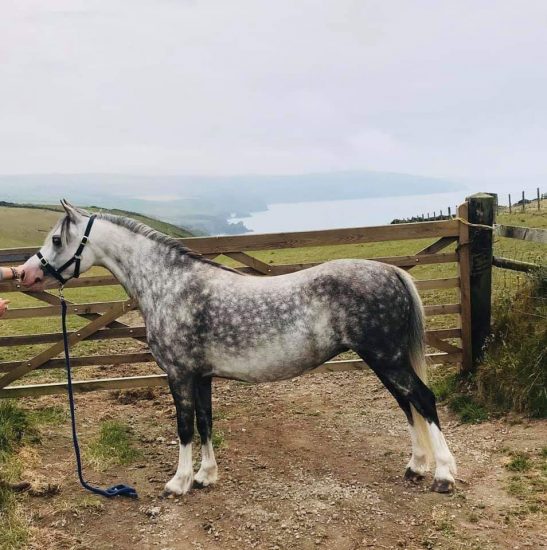 Picture as a yearling 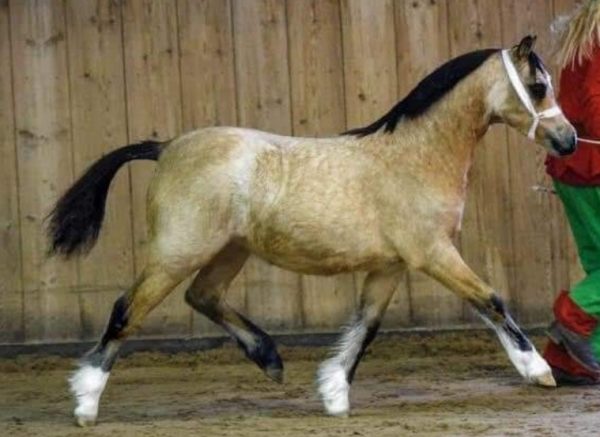 Very lightly shown her dam and sire both big winners are greatly admired by us.Weston Liberty her dam was top price mare at Fayre Oaks 2017 and her sire Tyffwl Midas was sire of Nynwood Fantasia who was M&M L/R Champion at HOYS then went on to take the Overall Supreme Championship