Youngstock Retained at the Stud

As a two year old

Medal winner as a foal and yearling only times shown

First outing as a yearling 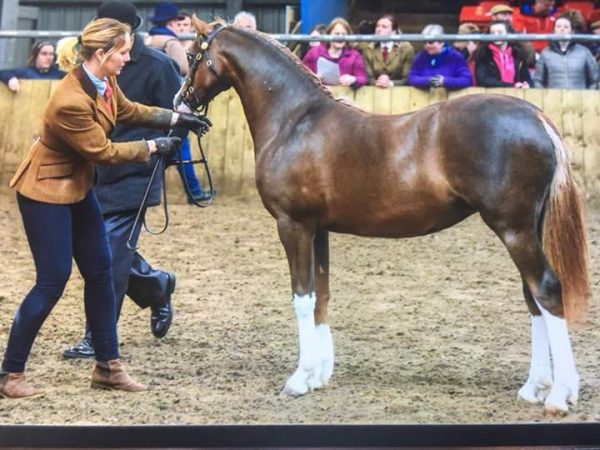 Below as a foal 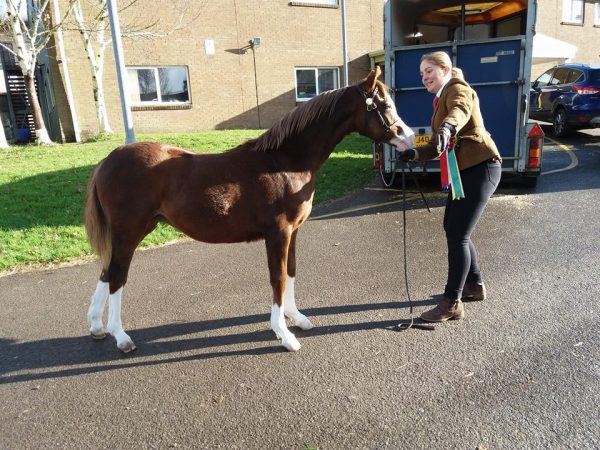 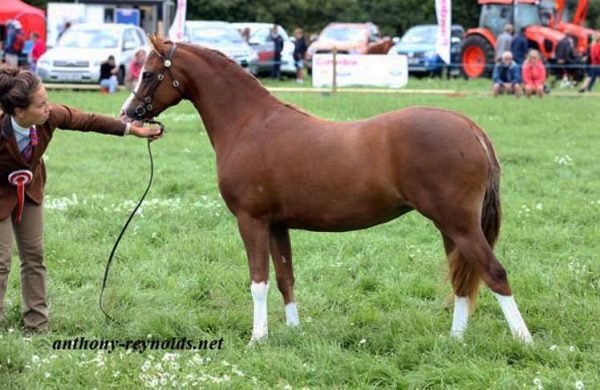 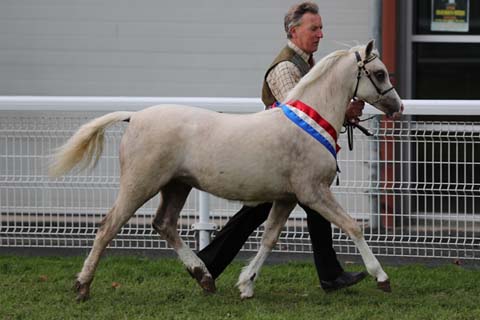 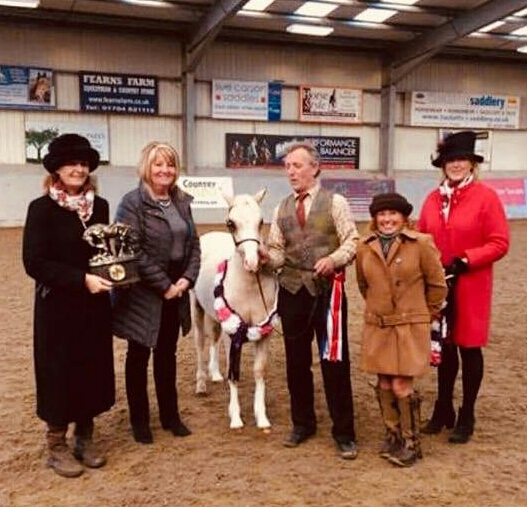 Best of British 1st Welsh B filly and Reserve Champion 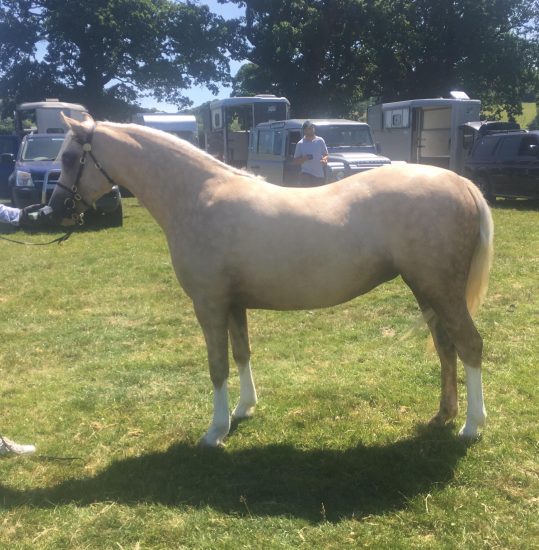 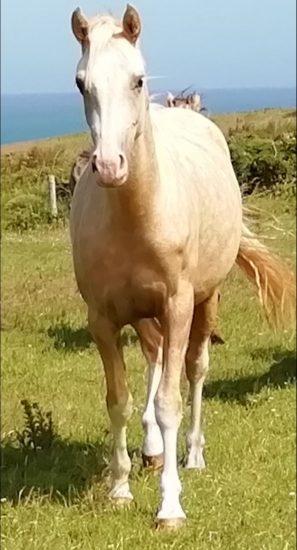 We purchased him at a few days old , pleased to aquire these exceptional bloodlines 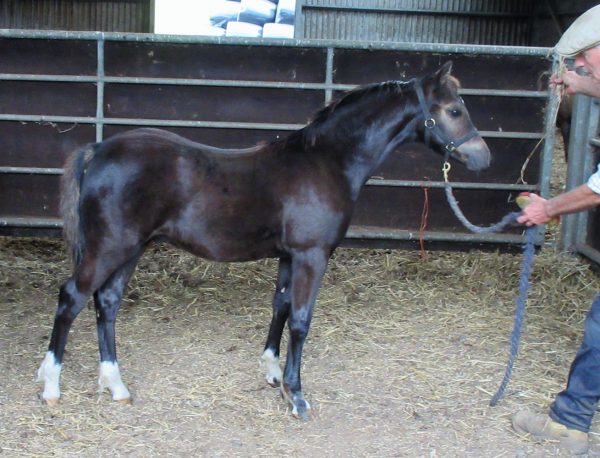 Curtesy of Waxwing Stud as a foal

Masterplan as a yearling 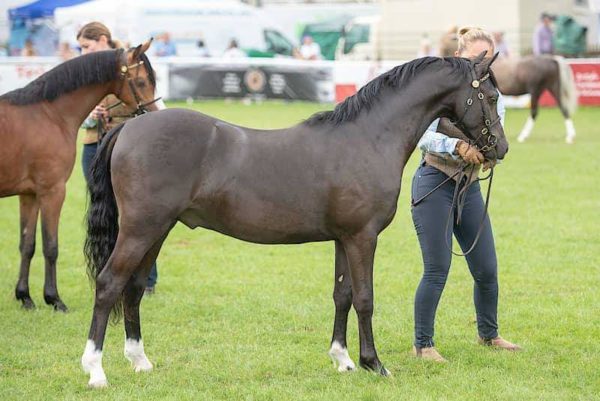 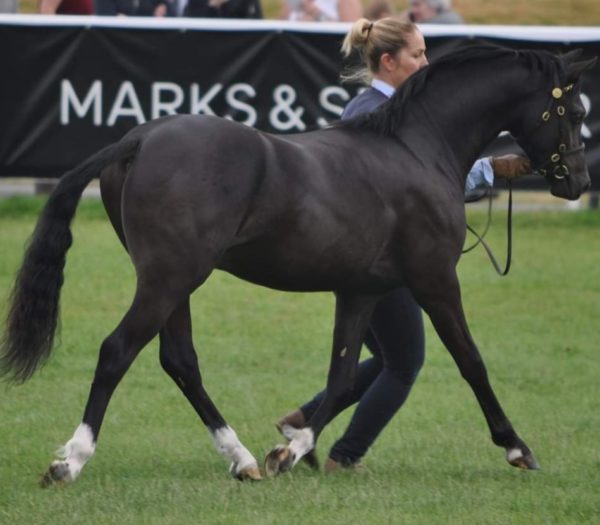 Total Elation was the very last colt born here before the loss of his sire , he was Exported to Holland as a foal and repurchased back in February 2020 .We were pleased to have the opportunity of acquiring him back and feel he will be an asset to out stud being close to full height .He will cover a few mares in 2020 and then will be broken as a future ridden pony. 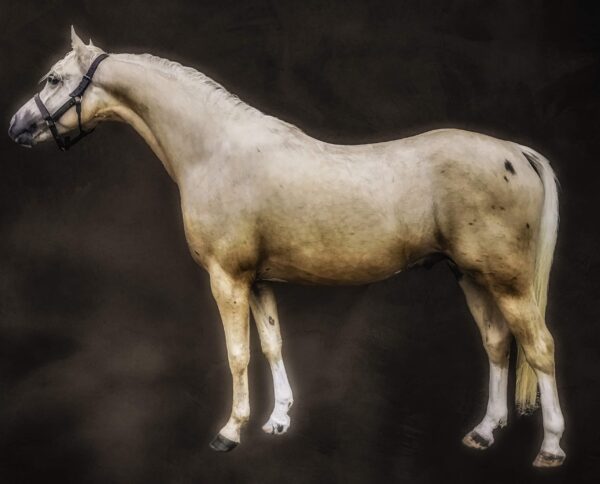 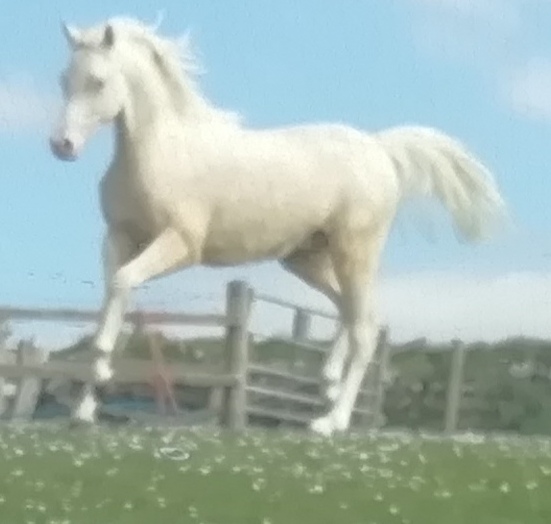