Good weekend for Cadlanvalley ponies around the shows

Mean while in another part of the country Cadlanvalley Glimmer was Champion Section B and Bronze Rosette winner at Bucks Spectacular Show he is owned by Julie Horrocks. 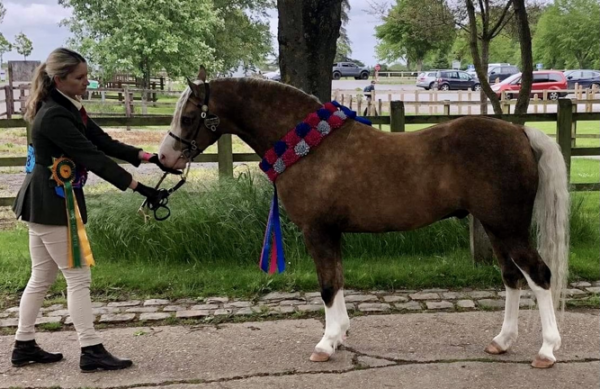 It was great to hear that Cadlanvalley V.I.P had Qualified for HOYS at Stoneleigh horse show as a Junior at the first Qualifier of the season owned by Holly Levitt and ridden by Olivia Brightmore . 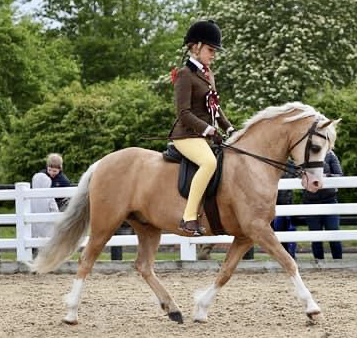 A brilliant show at  the Royal Bath and West  and the two year old colt Cadlanvalley Goldrush owned by Shelley Dobbs being Overall Welsh B Champion and Reserve for the Silver Medal ,it was great to see that the Champion was our breeding with her Sire being Cadlanvalley Georgie Boy and her dams sire was by Cadlanvalley Drum Major. 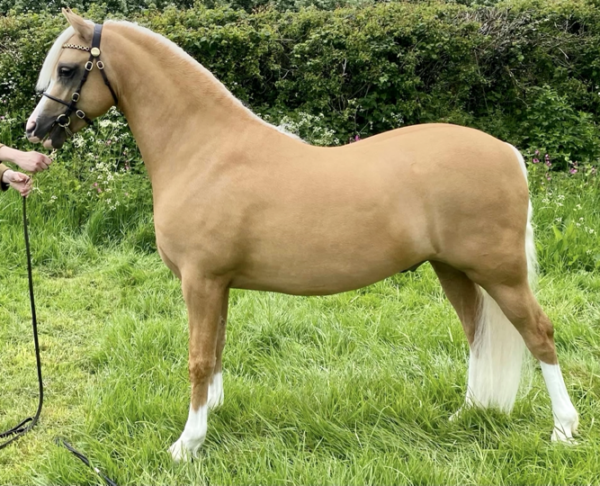