On the 2nd and 3rd of June was Midland Counties Show ,we were pleased to hear that Sarah Drakes Cadlanvalley Allegro won his class and Qualified HOYS Junior with Annablel Drake and 2nd in the same class was Cadlanvalley Sandpiper.The following day  were the HOYS Open classes and the Sec B winner was Cadlanvalley Bentley a full brother to Buzby , so pleased that he also Qualified HOYS at the same show.  Ridden and owned by Nicole Wayman ,this is Bentleys fourth consecutive year to Qualify. Meanwhile in Wales at Seven Valley WPCS Association show Cadlanvalley Sirocco was Ridden Champion and then Supreme Ridden winning his Performance Medal for his owner Chloe Grimshaw.

Below Cadlanvalley Allegro and Annabel Drake 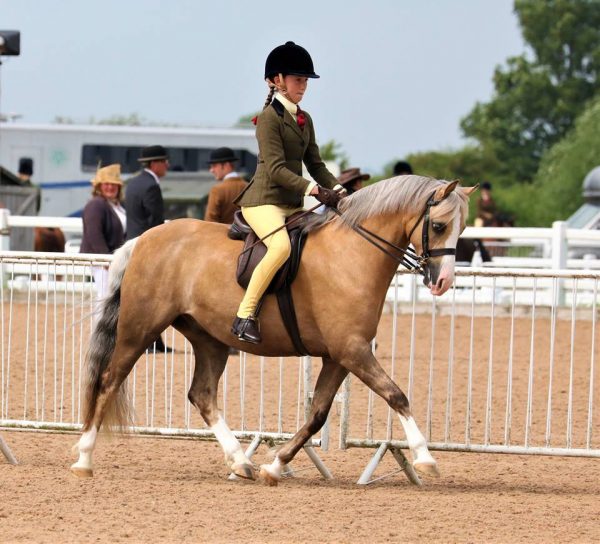 Below Cadlanvalley Bentley Open B winner Qualifying for HOYS 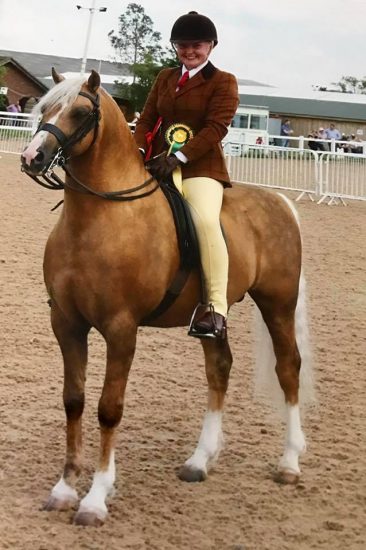 Not to be outdone our inhand ponies were at Best of British and Champion B and Bronze Medal Winner was Janpetes Stud Cadlanvalley Jodette. 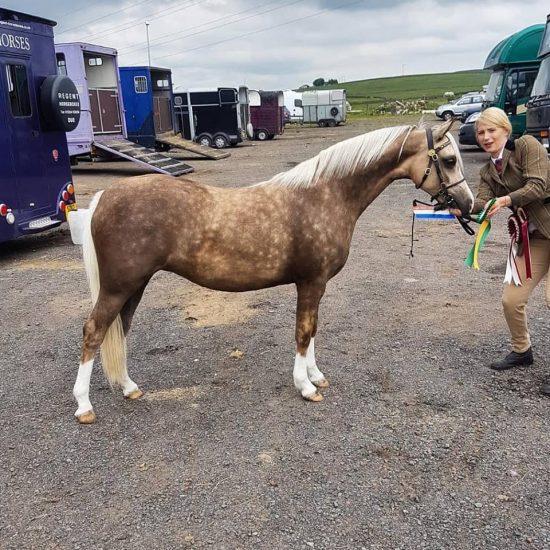 We would like to thank these owners and producers for doing such a fantastic job with these ponies.