HOYS 2018 certainly had its ups and downs but still an acheivment to get there and we all enjoyed. Buzby and Libby gave a tremendous foot perfect show to gain one of the top ride marks but unfortunatly he received a low conformation mark which he has never received before from the conformation judge which resulted in him being placed 6th . Made us feel better knowing some of the biggest winning ponies in the country also had low conformation marks but hey ho that is showing. We were so proud as a family as they both really did a sterling job. It was great to see the 3 Cadlanvalley ponies qualified in the same class all being placed in the final 8 with Cadlanvalley Bentley 8th Cadlanvalley Buzby 6th and Cadlanvalley Sandpiper 3rd.

BUZBY AND LIBBY AT HOYS 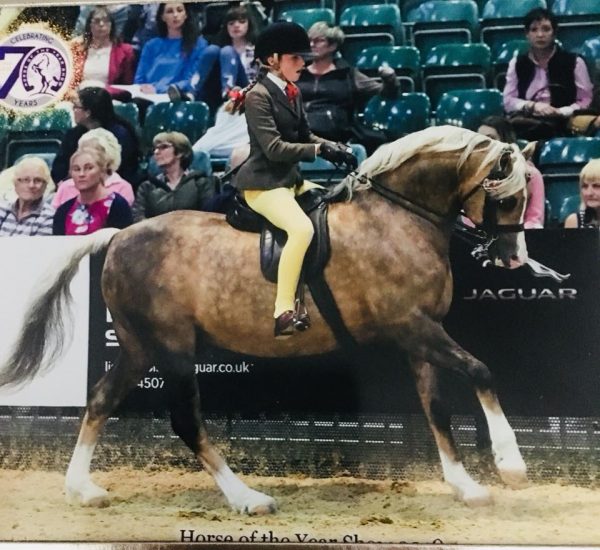 Also very proud to see Buzby,s picture on the Wall of Fame at HOYS of when he was Champion here in 2016 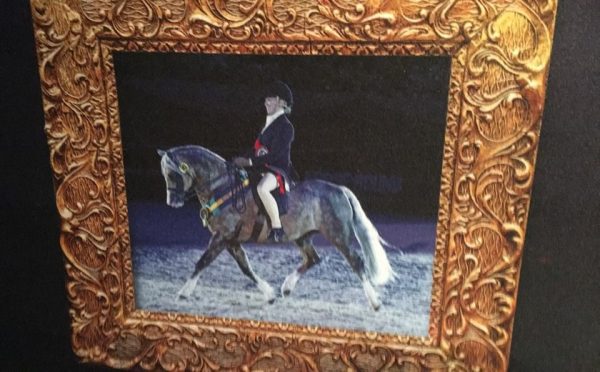 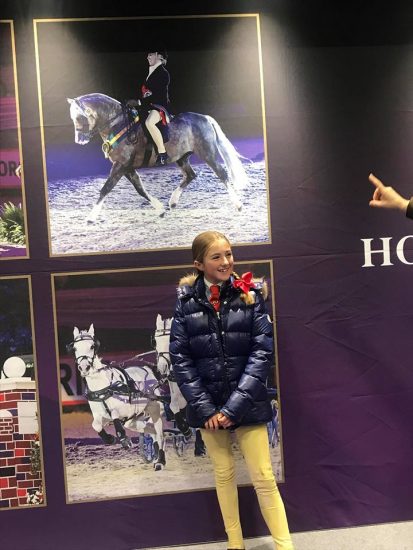 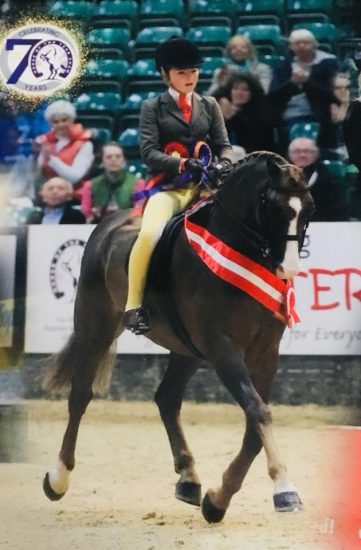