We are hugely excited to introduce our first Junior Brand Ambassador Libby Grota of the Cadlanvalley Stud. Libby needs no introduction having won most, if not all of the major titles on offer in the flat showing world. Grandaughter of Yvonne and Howell Davies of the Cadlanvalley Stud, since hitting her teens, Libby has jockeyed some fantastic homebred ponies most notably Cadlanvalley  Buzby .Her impressive tally of results include Royal Welsh Supreme Champion, multiple Horse of the Year show and Royal International Horse show wins, Champion Royal Windsor, Olympia best of Breed and many many more. We are looking forward to helping them look at their best in the show ring and at home using the best products Corscaron Horse Essentials has to offer.      https;//www.facebook.com/CorscaronHorseEssentials/ 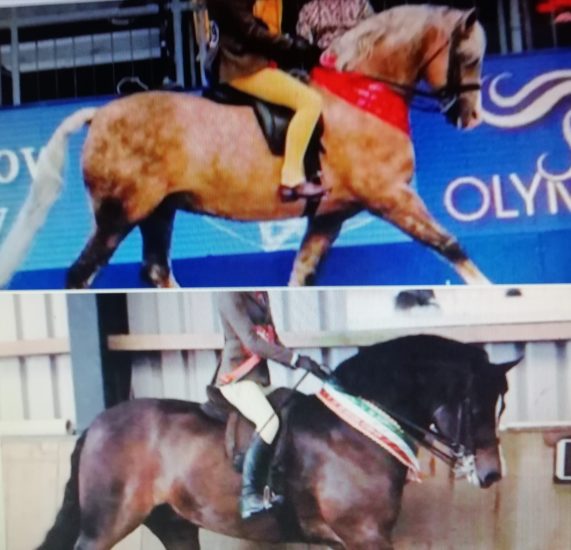