First show of the season for our yearling filly Cadlanvalley Miss Prim at the West Wales Mini Extravaganza show where she was Welsh B Champion.
At Glanusk show she won the yearling filly class,best yearling and Res Female Champion, 2nd in the same class was Cadlanvalley Golden Serenade owned by the Ringside stud. 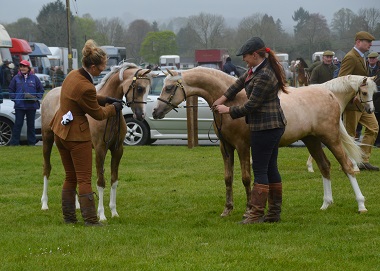 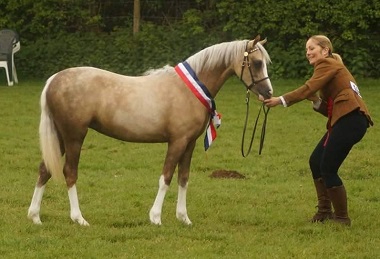 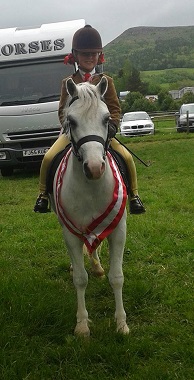