Our first ridden show of the season

It was Libbys first ride on Cadlanvalley Buzby as she has not been old enough to ride a stallion until this year.We have waited a long time to see her ride him in the ring,and they were two stars together.Buzby was Open Champion and then finished Supreme of show. 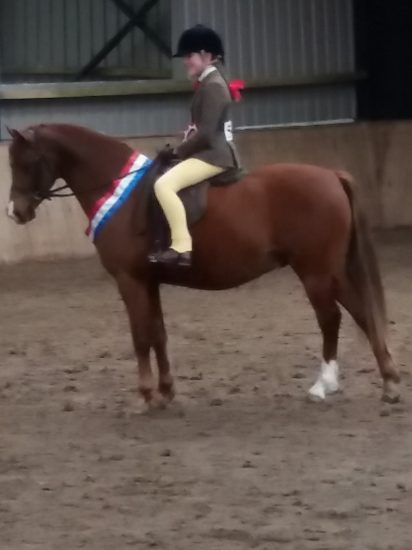 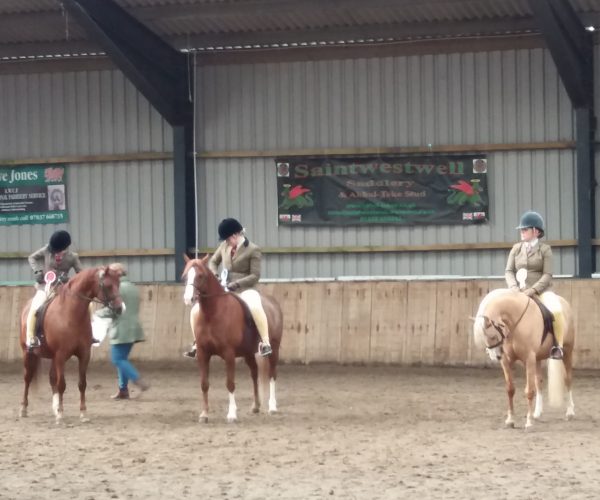 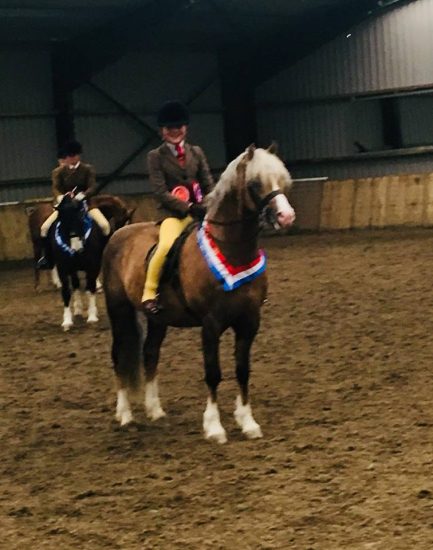