It was a great honour for my husband to judge the Welsh B,s at the 2017 show ,after exhibiting our own ponies since 1976 and first winning at the 1979 show it seemed really strange not to be an exhibitor there.There were some outstanding exhibits forward and he tried to pick ponies similar to what we breed with substance and bone.We do breed a lot of palominos but would never put colour over breed type.These were the major Prizewinners of the 2017 Show. 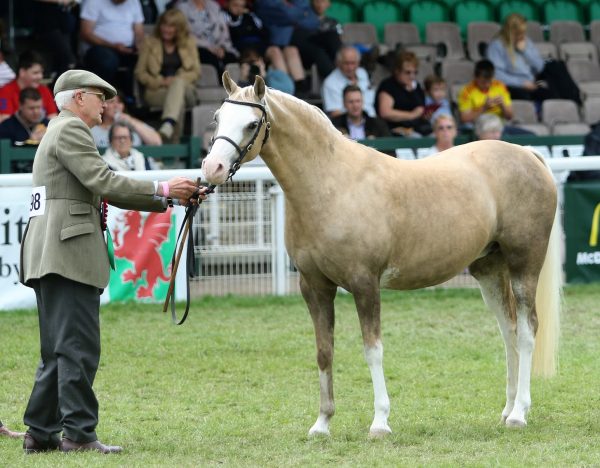 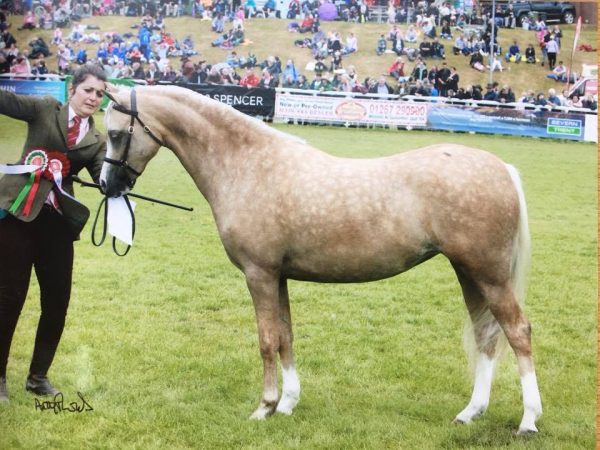 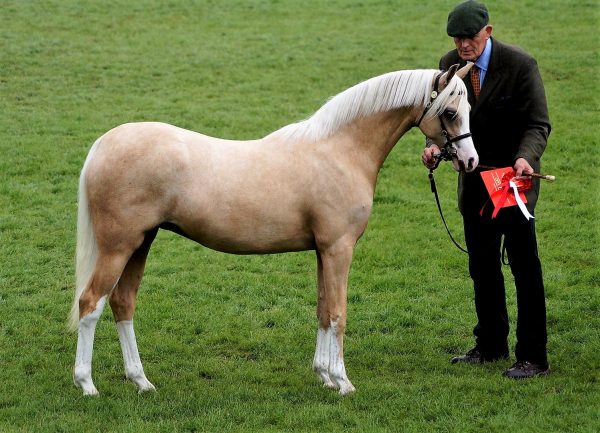 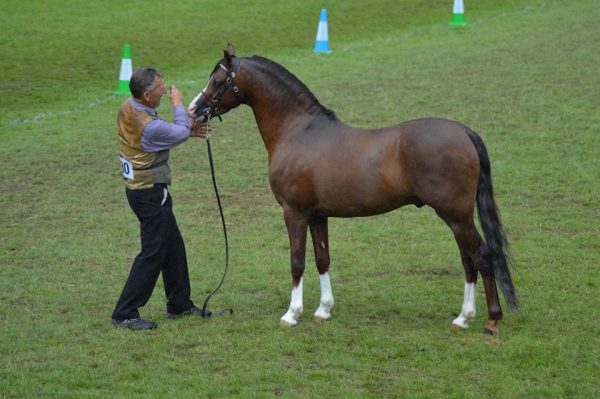 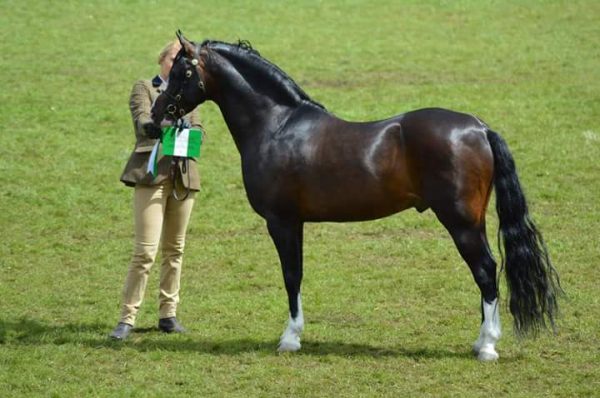