What a fantastic show to be competing at beautiful sashes and rosettes and so many evening performances. 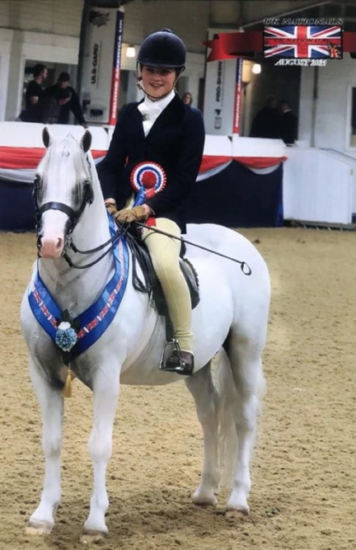 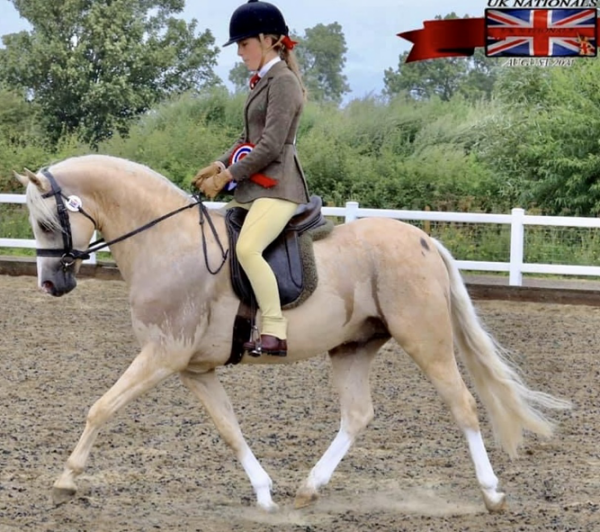