We sold her seven years ago but with the loss her dam Waxwing Princess Royal last year and her sire Eyarth Troy sold to France by us we were pleased to welcome this girl back. Succesfully shown in youngstock classes in South Wales she gained 3 rd prize in a massive class at the Royal Welsh Show as a three year old.It is great to have these bloodlines back to join her half sister,s  a Royal Welsh winner  Cadlanvalley Miss Prim and Cadlanvalley Penny Royal in the stud. Also half sister out of the same dam as Cadlanvalley Masterclass a tremendous winner and Royal Wesh winner. 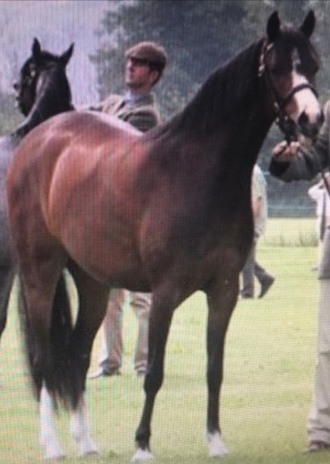