He made his seventh consecutive appearance at Olympia 2017 and won his Third Title of Best of Breed Welsh B , no mean feat in itself to qualify every year since a 5 year old with numerous placeings in the top 10 for several years, it was lovely for him to go all the way this year. Well done to Kathleen Scott his owner and Katy Marriott Payne his producer. 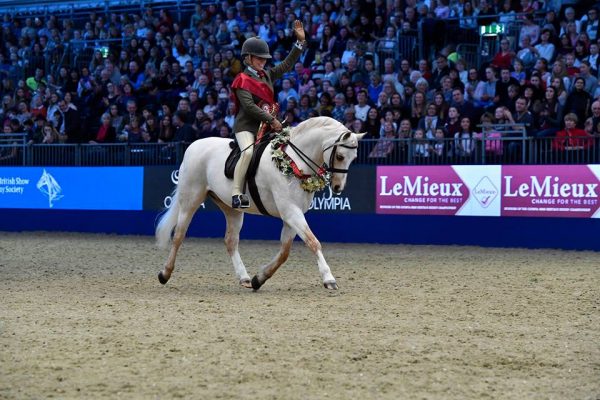