Well another year nearly over and showing season finished time to reflect.Would like to say massive congratulations to Kathleen Scott for being Best of Breed Welsh B at Olympia with Cadlanvalley Sandpiper,ridden by his new jockey Colette Green.So many times this boy has been so close so lovely to see him get it in 2015, and win his class at HOYS. His three quarter baby brother our stud stallion Cadlanvalley Buzby was 2nd to Sandpiper at Olympia, these two boys are best buddies …and both beautifully produced by Katy Marriott Payne. Would like to thank Roma Wright Smith for letting us purchase Eyarth Troy many years ago, he is sire of Sandpiper and also sire of Russetwood Elation (bred by Roma) who in turn is sire of Buzby. Their dam Stockham Domino bred by Tony and Pat Fillingham of the Stockham stud is a mare in a million, being dam to both these boys and many other good ponies. At this time of the year, personally I am very appreciative of the luck we have had in purchasing these animals, and to say thank you to their breeders, as without them they would not be here. 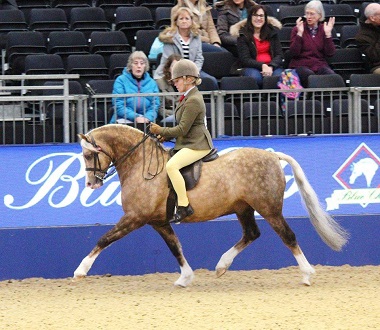 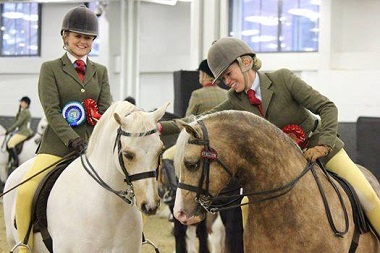 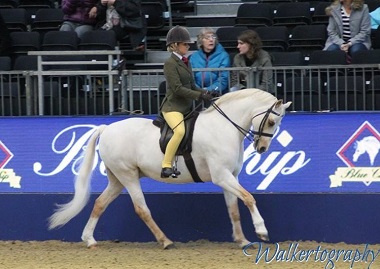