We are pleased to announce that Cadlanvalley Stud are now the Sponsors for the WPCS National High Point Junior Geldings for 2016.

We took our colt foal Cadlanvalley VIP to his first ever show Gwent Area WPCS foal and youngstock Autumn show where he was 1st Sec B colt foal class and Reserve Champion foal,then he was Reserve Overall Section B Champion to a filly we bred Cadlanvalley Paris owned by Shelley Dobbs. 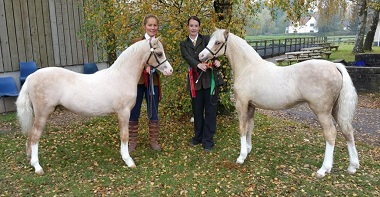 Cadlanvalley Georgie Boy continued his winning ways up in Scotland winning Supreme Overall In Hand of the show at SWPCA Winter Show and this is the 4th time Georgie has taken the Supreme title at this show, quite an achievement. 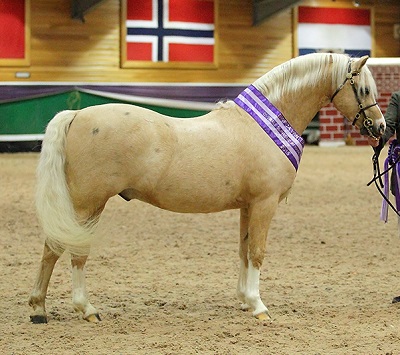