Proud to see Libby and Cadlanvalley Buzby crowned the 2018 PUK Champion young rider at this years Royal International Horse Show..No mean feat as Buzby is a stallion so she had to compete in the Intermediate Section against riders up to 24 years old, but at 13 she pulled it off to win her section,then took Overall Champion. 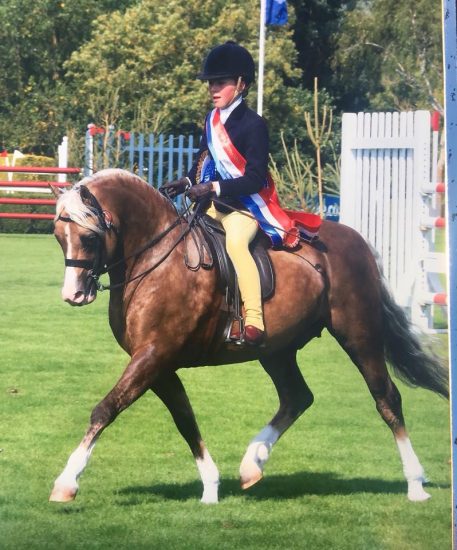 So pleased that Cadlanvalley Allegro was 2nd in the Junior Small Breeds class also at the Royal International Horse Show.Owned by Sarah Drake and ridden by her daughter Bel they have notched up many prestigious wins this season. 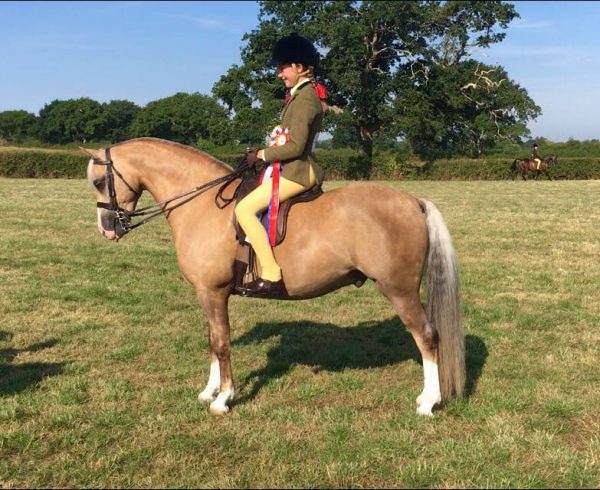