It was a good few days for Cadlanvalley Sandpiper 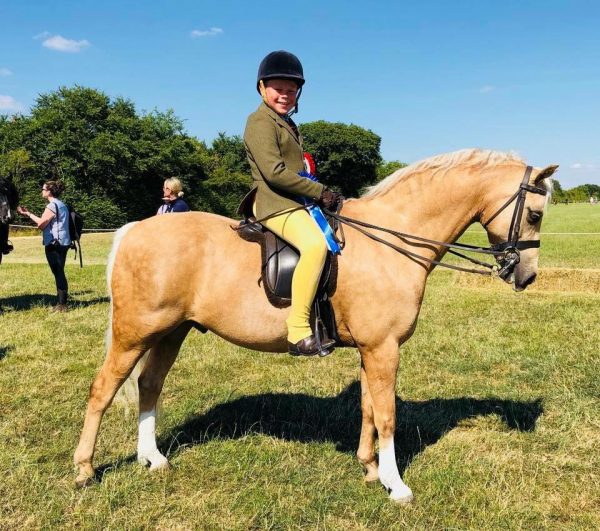 Who gained his 9th consecutive ticket for HOYS at The Great Yorkshire Show ridden by Katy Marriott Payne. Then his Second HOYS ticket came along within a few days as he won the Junior Small Breeds class at TSR Show ridden by Thomas Payne.

With my husband judging the Welsh B and WPBR Classes at Midlands Silver Medal WPCS Assoc Show ,it was great to see friends who we dont see too often.A nice surprize was seeing two ponies we had bred at the show which we had not seen for a few years,looking so well and beautifully turned out. The first of these was Cadlanvalley Allegro owned by Sarah Drake and ridden by Annabell take Ridden Supreme of the show. 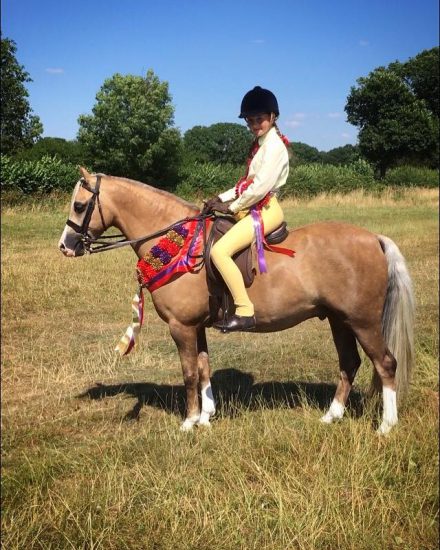 We then saw Cadlanvalley Aurelia go Champion Palomino and Members Champion ,both ponies a credit to their owners.